Question #7: How common are adventuers and Heros in your world?

There’s always someone looking for a crew. Some job need doing. If you don’t ask too many questions, and get the job done, there’s always a pay day waiting… And I am to misbehave.
– Captain  M. Reynolds

Question #7: How common are adventuers and Heros in your world?

‘They’re like rats Godfrey. Like rats. First you have one, next thing you know, your ankle deep in them.’ said the barmaid to her husband. ‘Yeah well, as least these rats have coin to spend’ said her downtrodden husband as he filled a tankard for one of her rats.

Question #6: How prevelant is magic in your world? Where does it come from?

‘So certain are you? Have you not heeded a word I have said? I am one with the Weave, a powerful ally it makes me. Life makes it, makes it grow. The Weaves power surrounds us, connects us. Do you not feel it? Between yourselves and the land, the land and the water?’ Said the ancient Hag… Question #6: how prevaliant is Magic? Where does it come from? 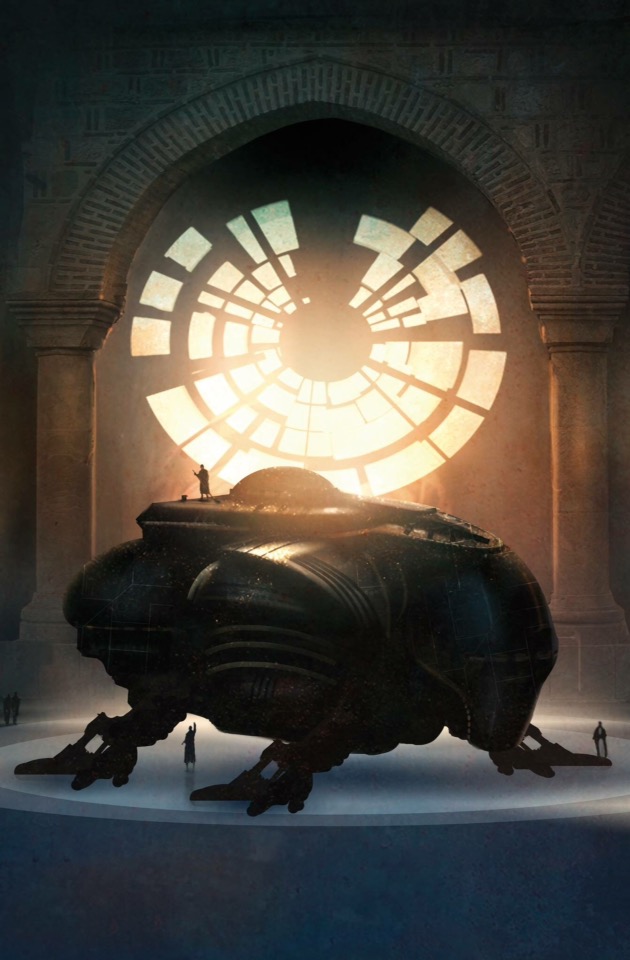 Question #5: What event in your world altered its history?

After exiting in myths, dreams and childhood dreams for millennia, Mithrandir, El Dorado, The White City revealed itself to the world.

By order of the Council, Envoys were sent to every Kingdom in the South, East and West with a message and offers of trade and commerce.

Question #5: What event in your world altered its history?

With the outbreak of the war, it seemed like you couldn’t  throw a stone without finding yourself in the middle of a Battlegroup belonging to one side or the other. Piracy became almost suicidal.

‘In every crisis there’s oppertunites’ is an the old saying, and Ryan took the opportunity to take advantage of the crisis. With fighting raging across every system, there were flotillas of refugees out in the void looking for somewhere safe to harbour out the war…

The plan Ryan made with the other captains was simple. Offer the refugees a safe harbour, and then let them ‘give’ you everything they had, in thanks for their safety, of course…